As pets, the Sun Conures make great companions. With a little love, proper training, and socialization, these birds are sure to brighten the homes and lives of the people that choose to keep them. Colorful and intelligent, these birds have inherent playful and affectionate nature blended with charming personalities. Sun Conures are basically very social birds, and may not be the best choice for those who have little time to spend with a pet.

The Sun Conure, also known as the Sun Parakeet is considered to be one of the most beautiful birds in the Parrot family.The bird gained its popularity owing to its multifaceted personality that delights the experienced bird owner and piques the curiosity of the amateurs or non-bird person. The Sun Conure received its name from its bright yellow and green plumage.The sun conure has a black beak, white rings around its eyes, and a long, tapering tail. The sunny’s striking coloration and sweet temperament makes it a favorite among pet owners and a darling with experienced aviculturists because it is easily bred. Immature birds do not reach their full coloration for about two years. Though the coloration between the sexes is very similar, the males are said to be slightly brighter. Males are also said to have a squarer, flatter head and females a rounder, smaller head, though only experienced breeders are good at eyeing the birds and making an educated guess. Certainly there’s no difference in pet quality.Coming in at around 12 inches in length and has a  lifespan of up to 30 years,un Conures are widely regarded as the most colorful of all the Conure species. This is because a mature Sun Conure sports plumage in a variety of shades of red, yellow, green orange, blue, and in some birds, tones of violet.

Be the first to review “Sun Conure” Cancel reply 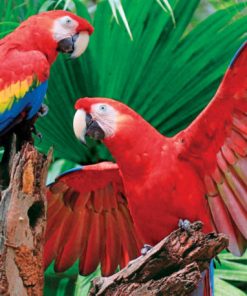 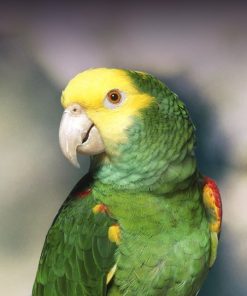 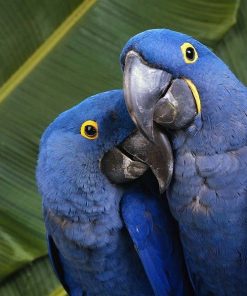 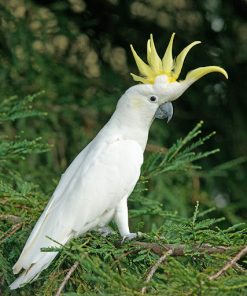 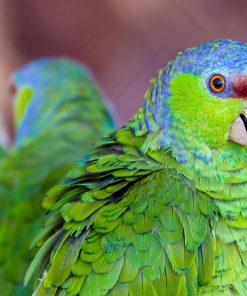 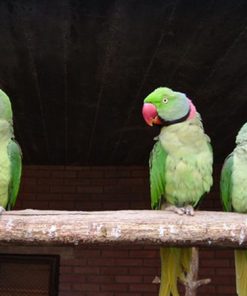 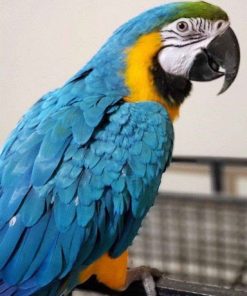